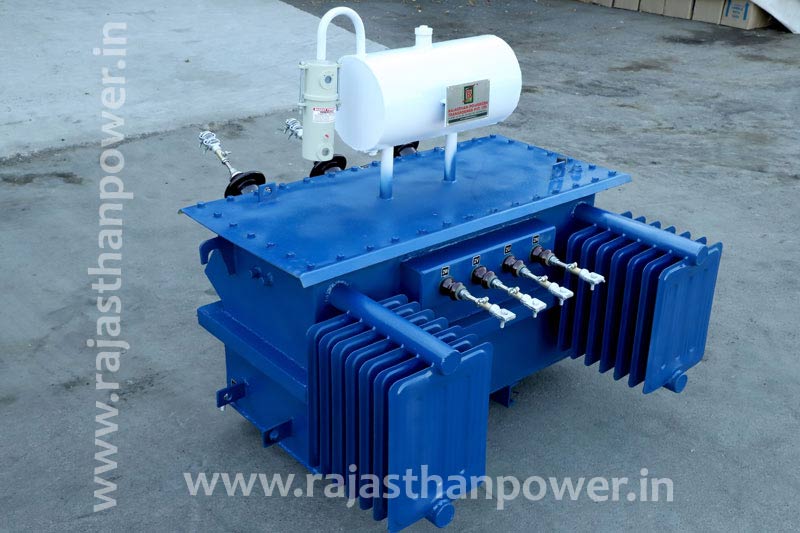 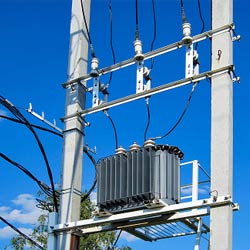 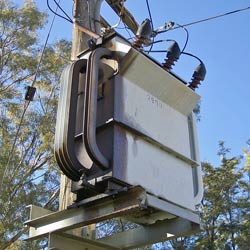 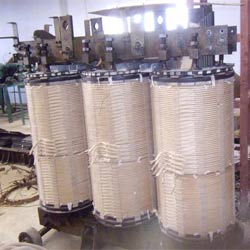 These are used for step up or step down operations in high voltage networks like the transmission ten networks. The differences between the copper loss and the iron loss are managed through optimization of maximum efficiency at full loads. Due to this nature these transformers are designed to operate closer to the knee point at the B-H curve. The core mass can be reduced very much by this strategy. These transformers operate under low fluctuations of load because they are connected on transmission networks. Usually they are loaded throughout the day.

The specific weight is very less due to the fact that the copper losses and iron losses take place all the time. Power transformers also operate under very high voltages. They are very efficient above 33KV. Because of the high voltages and transmission network operations, these are highly insulated are usually larger than the distribution transformers in size.

Distribution transformers are used at lower voltages compared to power transformers. They operate at voltage ranges of 220v – 440v in domestic purpose networks. They can operate anywhere below 33KV in industrial networks. Due to the fluctuations in distribution networks, these do not operate at full load at all times. Since their loads differ, their efficiency is also usually low. They are usually rated at ranges less than 200MVA and have less magnetic loss. It sometimes is referred to as the electrical distribution transformer as it is used in electric power distribution systems.

For their operational specifications, distribution transformer winding consists of a magnetic core built with sheet silicon steel laminations. The primary and secondary windings are wound around this magnetic core where the sheets are set together by steel straps or resins. Aluminium wound distribution transformer uses aluminium winding in place of copper. Manufacturers have adopted to this method because of the concern that copper is less available than aluminium. Also, years of testing results have proved that there is not much difference between the two in terms of the quality of operation or performance. 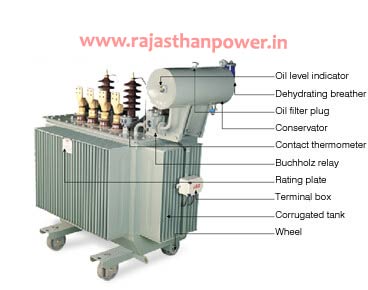 The transformer is usually little in estimate and filled with protection oil. There are different sorts of distribution transformers utilized such as:

This plays a major role in several processes like space utilization, compactness, ease of transportability, handling & installation. Care is taken in every respect for judicious space utilization and that too without compromising with the functional efficiency. Establishing a proper production line in assembly shop always helps in obtaining high production rate.

The wound coils are set carefully within the assembled core. Insulations are given wherever required utilizing materials like press board. The Core bolt and tie bars are settled in position. The Primary and Secondary windings are associated as per the requirement. The complete assembly is kept within the Hot Air Chamber and a high temperature is kept up to anticipate any dampness within the Core coil get together. 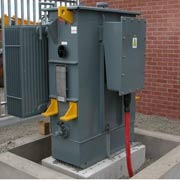 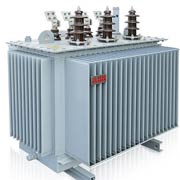 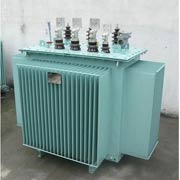 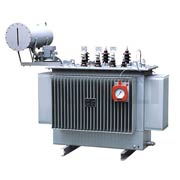 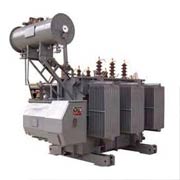 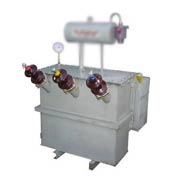 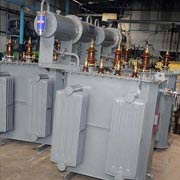 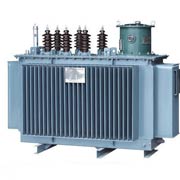 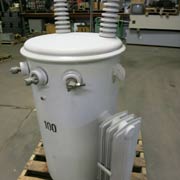 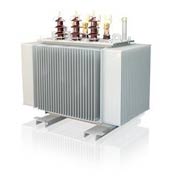 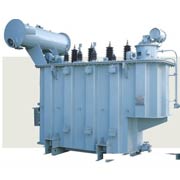 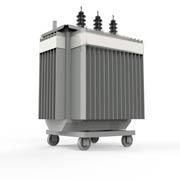 how a distribution transformer works ?

The most rule of operation of a transformer is common inductance between two circuits which is connected by a common magnetic flux. A fundamental transformer comprises of two coils that are electrically isolated and inductive, but are magnetically connected through a way of hesitance. The working guideline of the transformer can be caught on from the figure underneath. 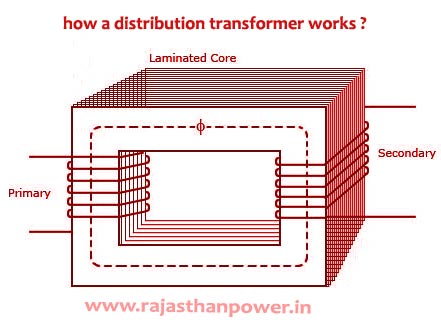 As appeared over the electrical transformer has essential and auxiliary windings. The core laminations are joined within the shape of strips in between the strips you’ll see that there are a few limit crevices right through the cross-section of the center. These staggered joints are said to be ‘imbricated’. Both the coils have high mutual inductance. A common electro-motive force is initiated within the transformer from the alternating flux that’s set up within the covered core, due to the coil that’s associated to a source of rotating voltage.

In brief, a transformer carries the operations appeared below:

According to the design and construction , distribution transformers can be classified into two:

In shell-type transformers, the core encompasses a impressive portion of the windings. The coils are form-wound but are multi layer disc type ordinarily wound within the shape of pancakes. Paper is utilized to protected the diverse layers of the multi-layer discs. The full winding comprises of discs stacked with cover spaces between the coils. These separator spaces form the horizontal cooling and insulating ducts. 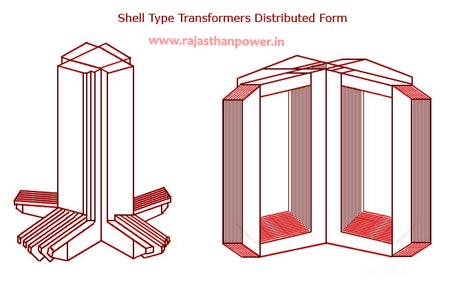 NOTE: For intermediate power ratings the power efficiency level shall be calculated by linear interpolation.

NOTE: For intermediate power ratings the power efficiency level shall be calculated by linear interpolation. 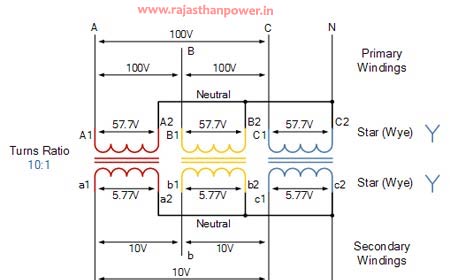 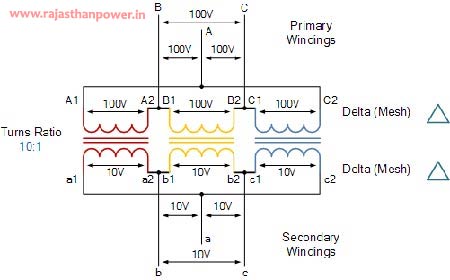 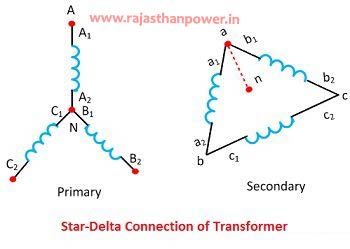 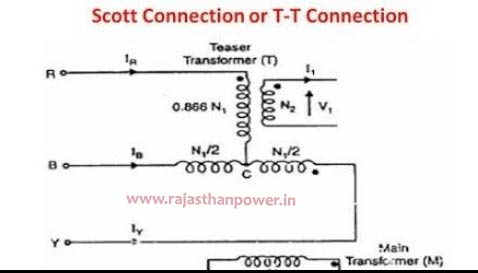 Open delta association can be utilized when one of the transformers in Δ-Δ bank is debilitated and the benefit is to be proceeded until the defective transformer is repaired or supplanted. It can too be utilized for little three phase loads where establishment of full three transformer bank is un-necessary. 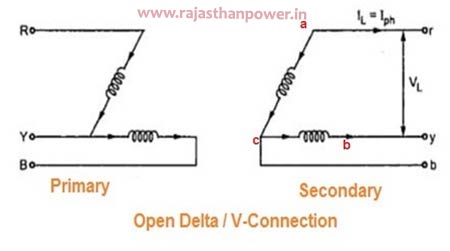 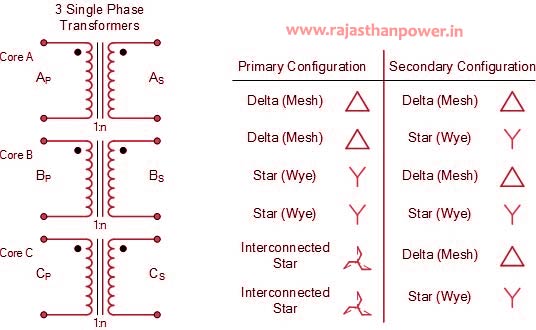 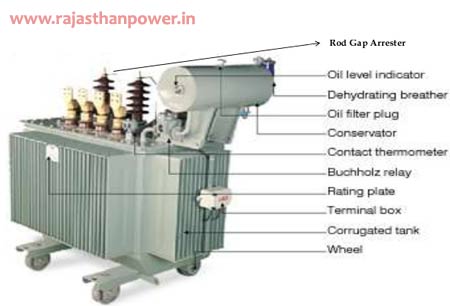 These are the basic components of a Distribution transformer. 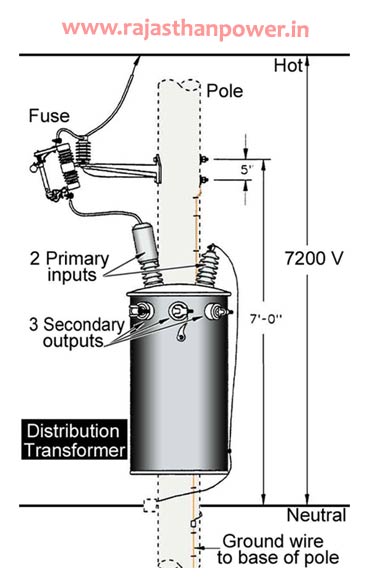 All we know that a transformer works as a heart of an electrical framework. As a basic and an costly component of the power frameworks, transformers play an critical part in power conveyance and the judgment of the power framework arrange as a entirety. Transformer disappointments and security dangers can be avoided or minimized by guaranteeing that the conductors and hardware are appropriately measured, ensured and enough grounded. Inaccurate establishment of transformers can result in fires from disgraceful security, as well as electric stun from insufficient grounding.

Temperature controls are required in arrange to turn on and off the cooling equipment. These controls are ordinarily combined with a obvious dial-type gauge that measures ‘winding temperature’.This is truly a misnomer since the gauge does not really contact the winding.Instead, it measures the best oil temperature also a temperature slope delivered by a little radiator encompassing the thermometer bulb.

Winding and/or top oil temperatures should be routinely watched to see whether the transformer is working inside typical temperature limits. There have been numerous cases where an unusual temperature sign has revealed genuine issues with transformers.An oil level gauge is required so that the proper oil level can be kept up. There’s usually a stamp on the gauge that demonstrates the 25°C level, which is the correct oil level at that temperature. 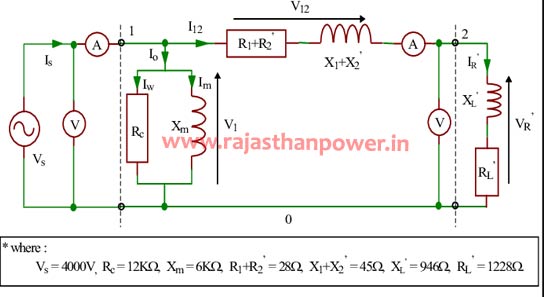